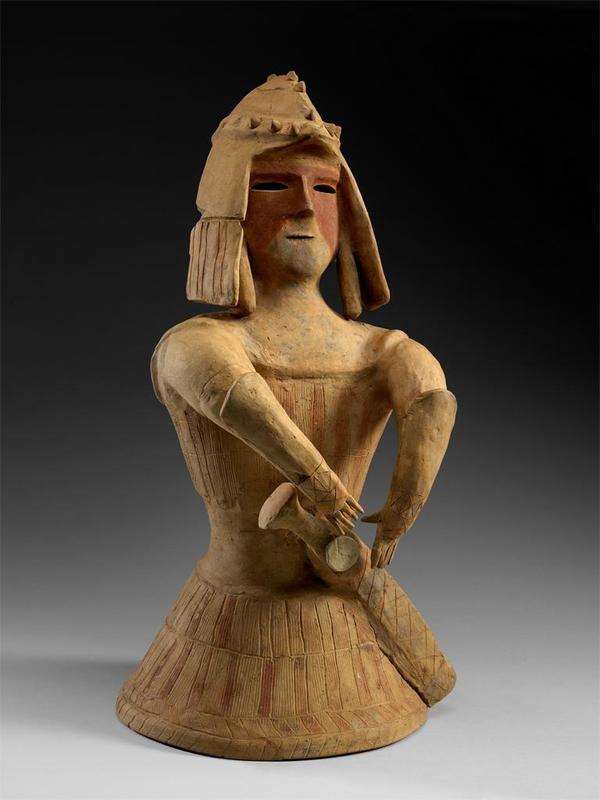 In Japan, there is a signature style of tattoo that comes in the form of body suits. These body suit tattoos have several names, but they can all be grouped under the term, “irezumi,” which means “insert ink.” Variations of thise term contain nuances that distinguish the purpose of the tattoo or whether the tattoo carries a positive or negative connotation. These nuances are vital because they reflect the different roles that tattoos came to play throughout their long history in Japanese culture. From the first recorded history of a tattoo in the 5thcentury to today, tattoos were created for a variety of reasons, from superstitions, to a branding mark for criminals, to art. Tattoos have picked up different associations throughout this evolution, so that today they are seen as a mark of criminality. However, the motifs and designs of Japanese tattoos have come to be renowned around the world and many other tattoo cultures draw inspiration from this style.

Irezumi have a long history in Japanese culture. While the earliest recorded history of tattoos is from the 5thcentury, a 3rdcentury Chinese account describes how the Japanese would tattoo themselves in order to demarcate social classes, or sailors would apply them as protection against sea monsters. Due to this early account, scholars have developed a theory that the markings on the faces of terracotta burial figures called "haniwa" are meant to be tattoos (figure 1). If tattoos had existed in the 3rdcentury, it is probable that artists would include painted depictions of these tattoos on the haniwa. The next time tattoos are recorded are in the 5th century as punitive marks used to identify prisoners. This is a turning point for Japanese tattoo art, because it is the first example of the association with criminals, and these ashamed prisoners would conceal their punitive tattoos in a larger, decorative image to avoid shame. 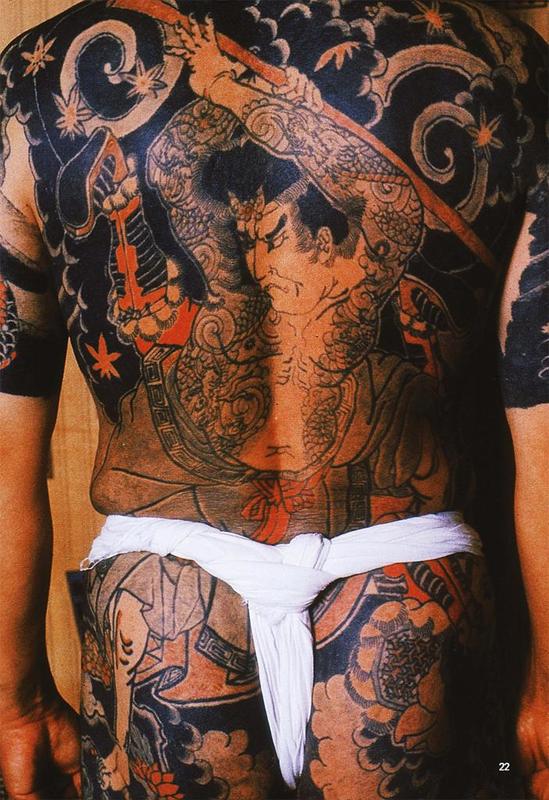 The next major shift in the history of tattoos comes during the Edo period, when artists rebelled against the strict social hierarchy of the military dictatorship of the Tokugawa shogunate through art, making irezumi an aesthetic choice. Emerging around the same time as parodic woodblock prints known as ukiyo-e, motifs common in woodblock prints were integrated into the tattoo designs. They frequently included the icons of certain heroes in literature, as seen in figure 2. Irezumi were not accepted by the ruling class due to the prevalence of a Confucian teaching that said any modification to your body was an act of disrespect against your parents. Despite this belief, tattoos became so popular that the samurai made them illegal. But due to difficuties enforcing this law, irezumi continued to be created.

In the 19thcentury as Western powers began to show an interest in Japan, the threat of colonization made the government prioritize presenting a civilized, strong appearance. Tattoos were deemed a sign of barbarism that did not fit in with a modern civilization. Therefore, in 1872, the Japanese rulers issued a national ban on tattoos. After this, it was mainly the Japanese mafia known as the Yakuza that kept the practice of tattooing alive. Because of this trend, many Japanese citizens assume people with tattoos are members of Yakuza, so tattoo owners often face prejudice and fear from the community. The ban was lifted by the United States’ occupying forces in 1948, but this also had a negative effect on the perception of tattoos. Having the ban lifted by Americans led many Japanese to resent the practice even more. 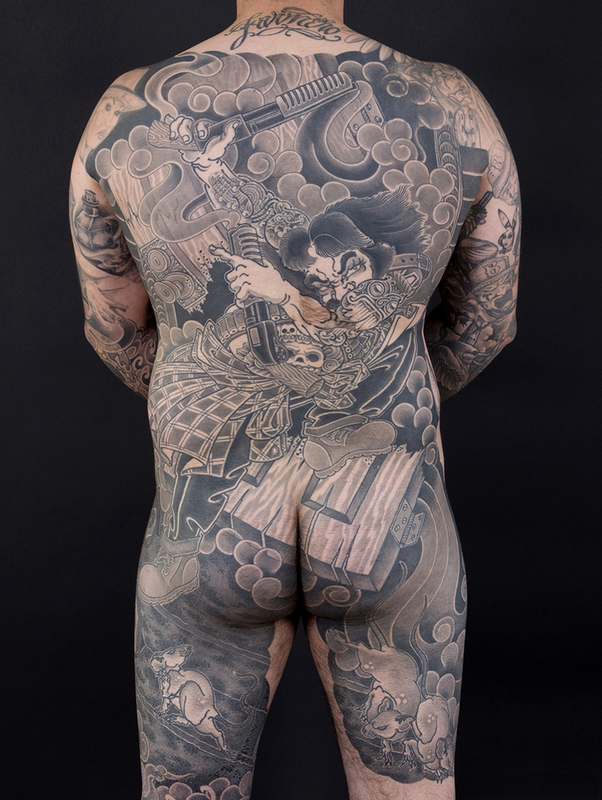 Today, tattoo artists around the world are inspired by Japanese symbols and designs, and globalization of irezumi is slowly opening up the practice. Many Westerners who travelled to Japan or saw irezumi have chosen to use the same icons in their own tattoos, such as Koi fish and dragons. There are some issues with this practice because in Japanese culture these images carry a specific meaning and significance, which the Westerners may not know or understand. However, some artists have taken the style of depicting images and figures and applied them to their own culture. One example is the tattoo artist Christopher D. Brand, who was inspired by the traditional stories from the Japanese novel Suikoden, which was about a group of outlaws fighting a corrupt government. He took this story and its prints in order to create a Chicano story with its own heroes for his irezumi-style tattoos (figure 3). Such adaptations are influential because it leads to a wider acceptance of tattoos. There are still boundaries, and many normal citizens or celebrities will conceal their tattoos for their occupations. But they have become accepted in certain places, such as in a bohemian district, in a big city, or during a special occasion. 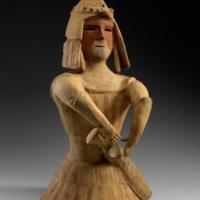 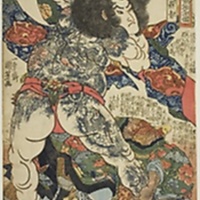 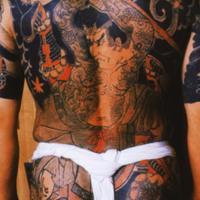 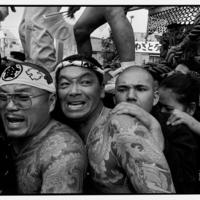 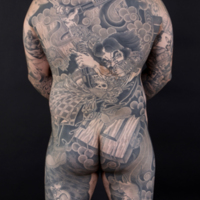 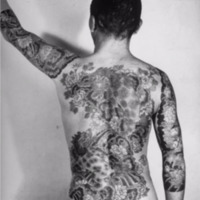 The Traditions of Irezumi →
Introduction